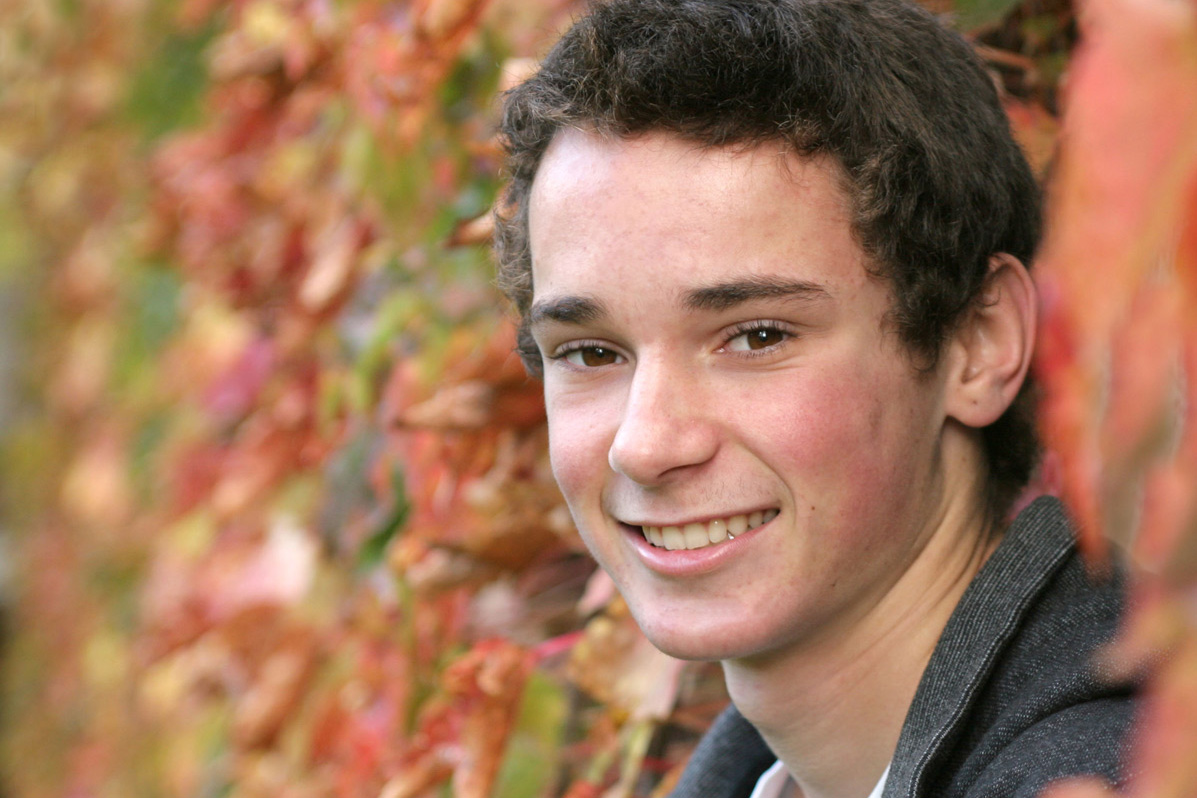 A critical shortage of coroners coupled with the absence of support for families going through harrowing coronial inquests is leaving families at breaking point and is an indictment on our justice system, says a Dunedin-based Suicide Prevention Trust.

Founder and manager of Life Matters Suicide Prevention Trust Corinda Taylor, who lost her son to suicide in 2013, is today appearing before the Justice Select Committee to speak to a 2019 petition in her name.

She is calling for a change to the 2006 law which caps the number of full-time coroners arguing that this has led to families waiting more than eight years for inquests of family members to be heard.

The petition urges the Ministry of Justice to appoint more coroners, introduce free legal representation for all suicide-bereaved families and whānau, and provide funding to suicide-bereaved families and whānau for specialist legal representation and expert witnesses equivalent to that of any state bodies, public authorities, and corporate bodies represented.

The Trust calls on the Minister of Justice to treat these matters with urgency and for funding to be allocated through the Budget to address them.

“Families live in limbo, cannot get on with their lives and going through an inquest many years later is retraumatising,” Mrs Taylor said. “In court we face the added problem that because it happened a long time ago memories fade which leaves many families feeling that justice was not done and that the truth becomes a casualty.”

Ministry of Justice data shows that at the end of 2020 around 50% of cases before the Coroner were more than 12 months old, compared with 30% in 2014. This is despite eight extra part-time duty coroners appointed in 2019. There are currently 16 full-time coroners in New Zealand. The Coroners’ Act 2006 limits the number of full-time coroners to 20.

“We say this has to change,” says Mrs Taylor.

It has been reported that over 5000 deaths are reported to the coroner each year and jurisdiction is accepted for over 3500. In the year to 30 June 2020, 1595 cases were closed, leaving 5245 cases on hand – these include people dying in state care, car crash victims, suspected suicides and unexplained deaths. Some coroners are managing up to 300 cases each.

Mrs Taylor said each year there are between 600 and 700 suspected suicides referred to the Coroner and these cases accumulate year by year into heavy caseloads for the coroners.

The parliamentary petition also calls for funding support for legal assistance and expert witnesses for family and whānau going through a coronial inquest.

“Families need the same level of legal support as all the other parties in an inquest independently from the Coroner, especially when the suicide happened while the person received care from a state organisation.

“Families also need the same level of expert opinion support as the other parties independently from the Coroner.

“No family should be expected to cross examine witnesses, go on the stand and compete with expert lawyers who work daily in this field.”

Mrs Taylor said many families face long, uncertain waits with no idea of who their Coroner is or what to expect next.

“That kind of uncertainty adds to their trauma and most families/ whānau would rather walk away than face extra trauma. That is how the truth remains buried.

“Families who are bereaved by suicide are at increased risk of suicide themselves and this process places an undue strain on this vulnerable population leaving us feeling distressed and hopeless.”

Mrs Taylor said a recent online survey she undertook of suicide-bereaved families shows that more than 38% face waiting times of between three and eight years for their case to be heard, with several waiting more than eight years and 89% receiving no legal funding support.

“This has to change. Our justice system needs to be fairer for those who suffer the trauma of suicide in their family,” Mrs Taylor said.

Thanks very much for you support,