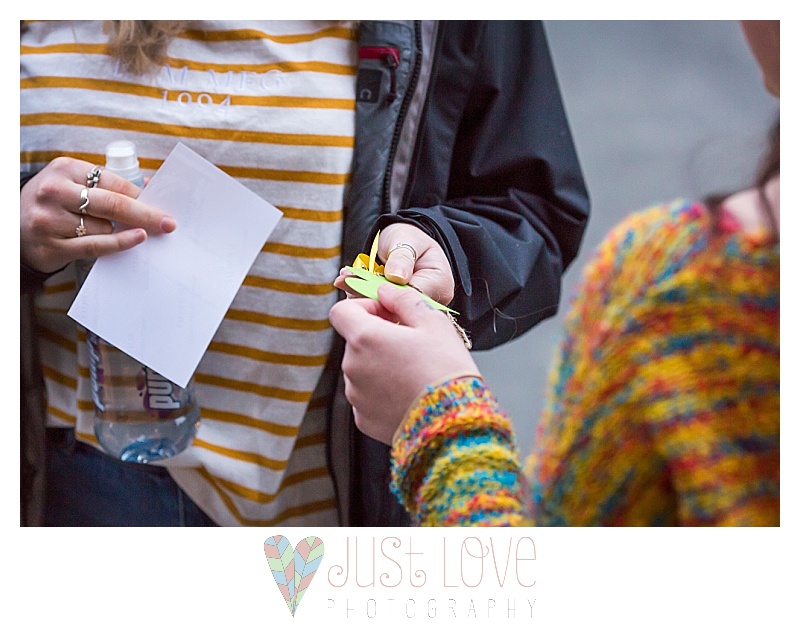 Suicide is truly an awful beast. It's frightening and mysterious, looming out of the darkness to catch family, friends and colleagues off guard. There is a great deal of stigma attached to the word suicide, but it's time we talked about it. By reaching out to each other, helping those struggling, and sharing our difficult stories, we can actually save lives.

After my brother died, people didn't know what to say. They'd awkwardly hug me, tell me he was in a better place and that he wasn't suffering any more. They'd skirt the issue of his death as if it was a huge, shameful secret. I don't think they meant any harm by this. I think people are afraid of discussing suicide because they don't understand it.

So, here are twelve myths about suicide that need to be blasted!

Myth One
One common myth claims that talking about suicide can plant the idea in someone's head. Numerous studies have shown the opposite. There is a palpable sense of relief that accompanies expressing one's feelings. The desire to blend in, to "toughen up" and get on with things prevents people from seeking the help they desperately need.
Talking about suicide and mental health struggles opens up communication about a topic that is often kept a secret. These secrets, exposed to the bright light of day, often lose their power. We need to demystify it, and make it so people feel free to express their suicidal thoughts. Suicidal thoughts don't make one selfish or weak.

They're merely symptoms of an illness, and like a broken leg or breast cancer. There should be no stigma or shame in talking about suicide. Education, treatment and compassion are the keys to suicide prevention. About 90 per cent of people who die by suicide suffer from a mental health condition such as depression, anxiety or bipolar disorder. It's vital that we keep channels of communication open, and keep a close eye on loved ones who might be experiencing mental health issues.

Myth Two
Another common myth about suicide is that people who want to take their own lives will always find a way. This is not true. Many people are relieved to survive a suicide attempt. Suicide can be prevented. Most people who are suicidal do not want to die; they just want to stop their pain.

Myth Three
Unfortunately, we often hear people argue that those who talk about suicide are just trying to get attention. This is NOT true. People who die by suicide usually talk about it to someone before resorting to it. Suicidal people are in pain and are often desperately reaching out for help because they do not know what to do. They have lost hope. If they talk to you about suicide, always take it seriously – always.

Myth Four
Suicide always occurs without any warning signs. However, there are almost ALWAYS warning signs. For example, my brother had told me he wanted to die. He wanted the sadness and anxiety to stop. I only wish I’d paid more attention.

Myth Five
Suicide only affects people of a certain age, gender, race and financial status. NO. Suicide can affect anyone.

Myth Eight
People who resort to suicide are “weak”. This is probably one of the most toxic myths surrounding suicide. It is patently wrong. People who attempt suicide are in pain. They are suffering and probably have a chemical imbalance in their brain. Many people considered “strong” and “macho” by the world die by suicide.

Myth Ten
Alcohol and drug abuse doesn’t contribute to suicidal impulses. Actually, people who die by suicide are often under the influence of alcohol or drugs.

Myth Eleven
Young people never consider suicide because they are happy and have their whole life ahead of them. Actually, suicide is the third leading cause of death globally for young people aged 15-24. Even children die by suicide.